See the geoglyphs and the highlight of Arica city

Our tour begins by driving past Lisera and El Laucho beaches and on to the Azapa Valley, where you see from a distance several ancient geoglyphs. These drawings of human and animal forms were made by early indigenous peoples by scratching the salty surface of the region´s brightly coloured rock. We make a brief photo stop at a replica of the geoglyphs.

We continue on to the San Miguel de Azapa Archaeological and Anthropological Museum, known for its collection of artefacts and remains of the Chinchorro people dating back to 6,000-8,000 BC.  We then visit the Morro de Arica, where we take in the same panoramic view as the Chilean military during the War of the Pacific (1879-1883).  Before returning to the pier, we stop at Plaza Colón in the city of Arica to visit San Marcos Cathedral, a 19th century Gothic edifice designed by Gustave Eiffel. 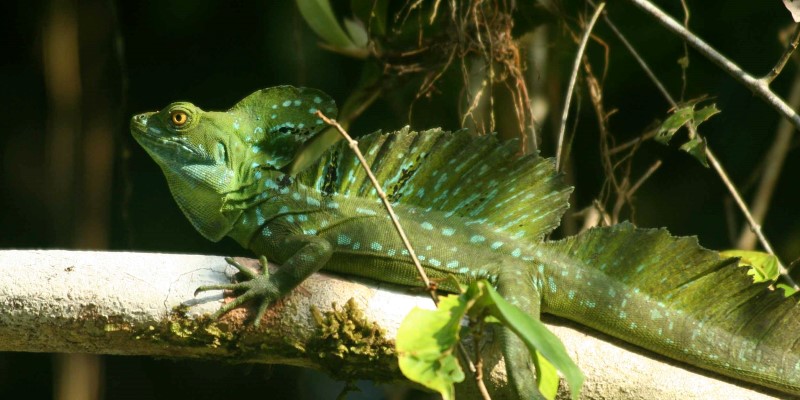 Price from
£ 4198
No single supplement 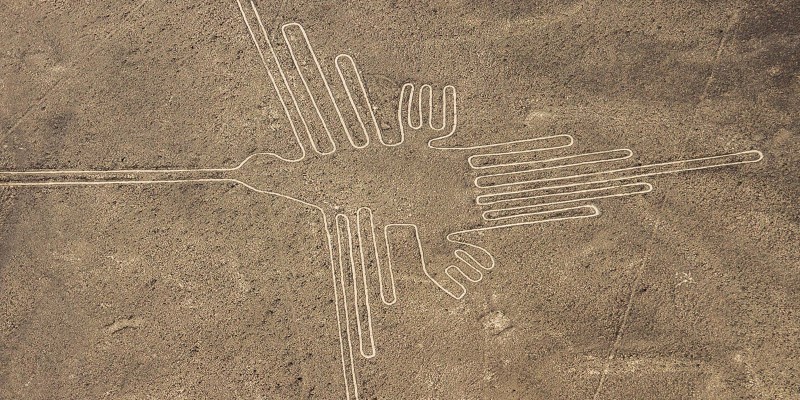 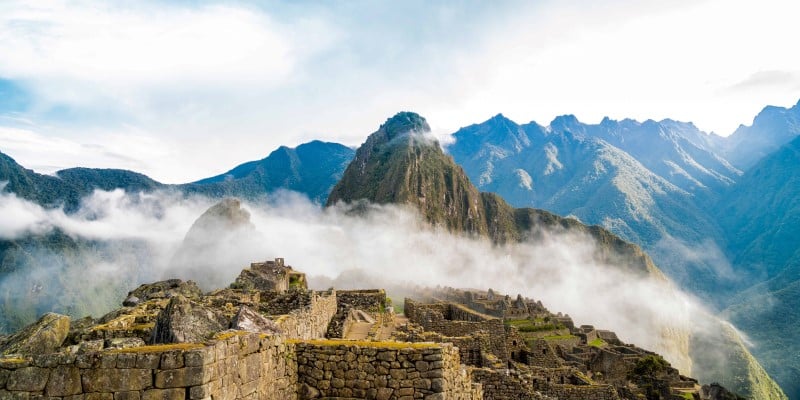