Come with us on a Northern Lights expedition along the coast of Norway to the top of the world at North Cape, directly from Dover.

Your expedition will take you to a range of communities living and thriving on the Norwegian coast. Visit the exciting cities of Bergen, Tromsø, and Ålesund and get to know the local culture. You’ll fall in love with the many charms of the Lofoten Islands in Svolvær and the picturesque fishing village Reine. Our ship also takes you where the big ships of other cruise lines can’t sail, such as the hidden gems of Fjærland and Mosterøy which few ever get to see.

Sailing north and crossing the Arctic Circle to places such as Narvik, Alta, and North Cape will mean short winter days and long polar nights. This creates the best possible conditions to experience the magical Northern Lights, the phenomenon that has fascinated visitors, artists, scientists, and locals for centuries. Take part in optional winter wonderland-activities like dogsledding, hikes, kayaking and snow-shoeing during the day, and enjoy the many amenities of MS Maud during the evenings. 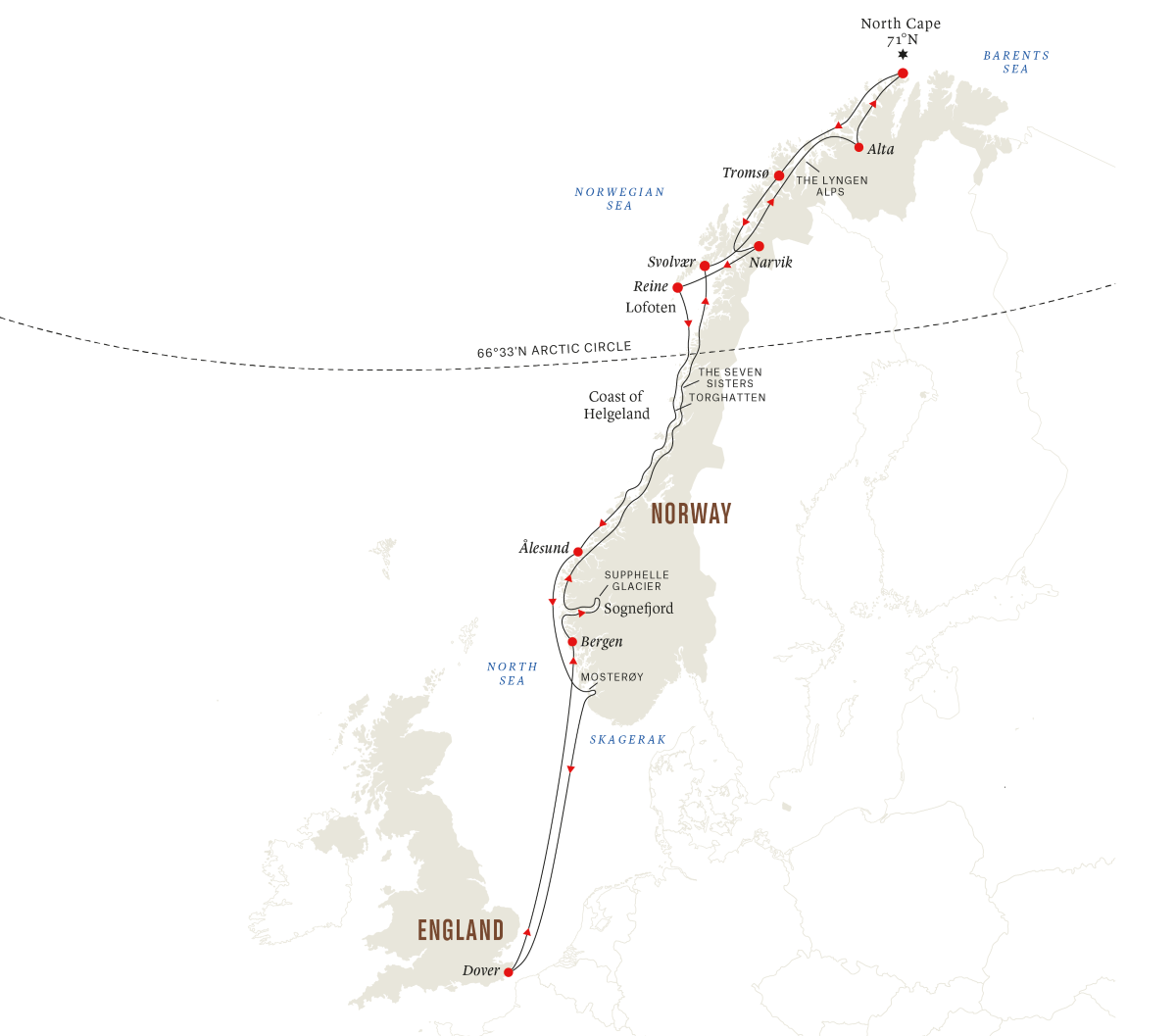 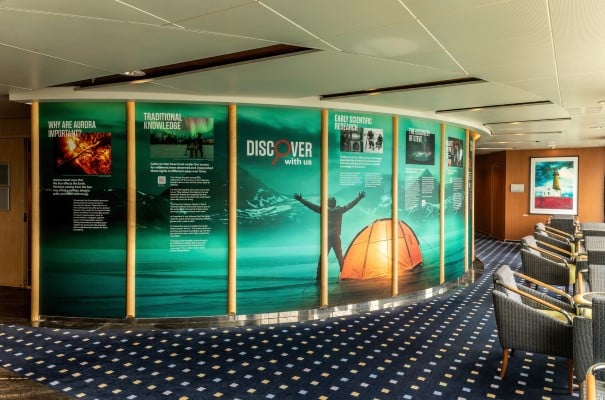 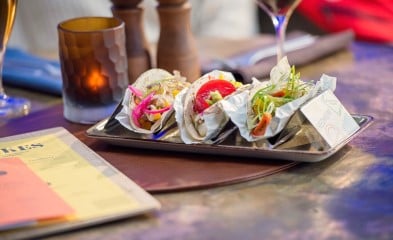 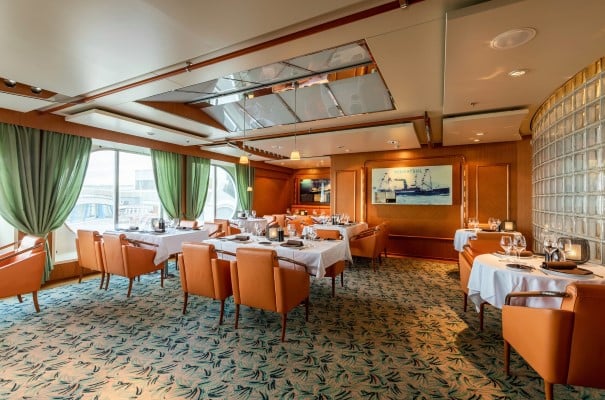