Embark on this expedition cruise attempt to sail all through the fabled Northwest Passage from Alaska all the way to Greenland and Nova Scotia.

The beginning of your adventure

Your starting point is the multicultural city of Vancouver before flying to Nome, Alaska, the famous Gold Rush town. Boarding MS Roald Amundsen, we’ll traverse the first section of the Northwest Passage from the Pacific Ocean east through the Bering Strait, Chukchi Sea, Beaufort Sea, and the Amundsen Gulf.

Aside from experts on biology and wildlife, your Expedition Team will also be made up of a professional photographer, an archaeologist, and one or more Inuit cultural interpreters.

A journey of epic proportions

Over 10 days of exploration, we’ll attempt to navigate the ice floes and islands of the scenic Northwest Passage. You’ll learn about the history of the region in places that might include Cambridge Bay, Gjoa Haven, Fort Ross, Beechey Island, and Dundas Harbour.

With sea ice and weather conditions guiding their decisions, your Expedition Team will pick locations for escorted landings and small boat cruising. We’ll also always be looking for opportunities to spot whales, seals and possibly even polar bears.

We’ll then cross Baffin Bay and Davis Strait to the stunning, UNESCO-listed Ilulissat Icefjord in Greenland. You’ll then visit the picturesque town of Sisimiut before heading to the city of Corner Brook in eastern Canada, and finally to Halifax, Nova Scotia. Even if a full transit of the Northwest Passage isn’t possible due to sea ice, you’ll still experience the beauty of the High Arctic and look for wildlife such as polar bears. 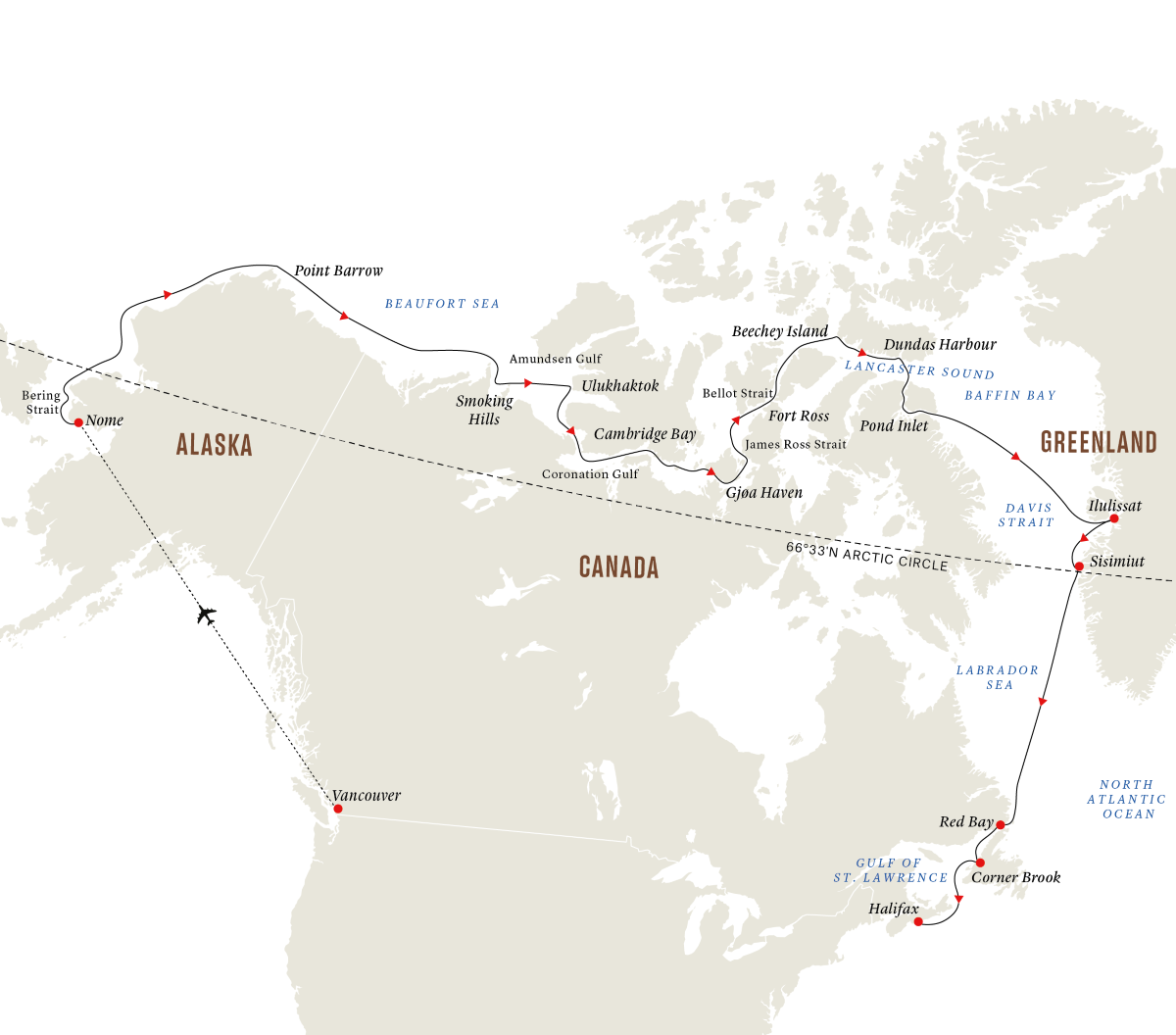 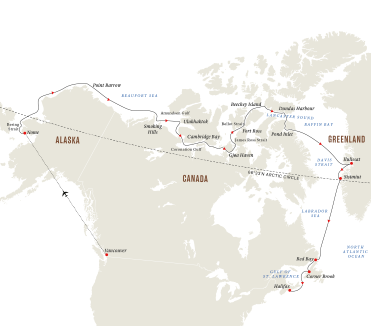 Our Northwest Passage Attempts are expeditions where we, in true expedition style, challenge the elements and the ice-edge of the Arctic Ocean, to circumnavigate this remote and icy waterways – in a safe way. Several alternative routes combined with our deep knowledge of the area and flexibility are key factors to giving you the most amazing experience. And if we really manage to circumnavigate Baffin Island or sail through the entire Northwest Passage, it will be one for the books. 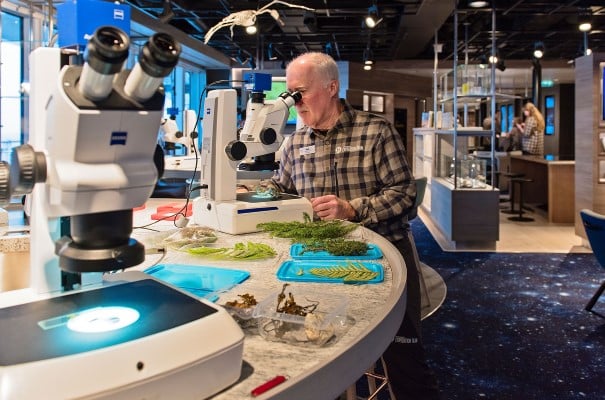 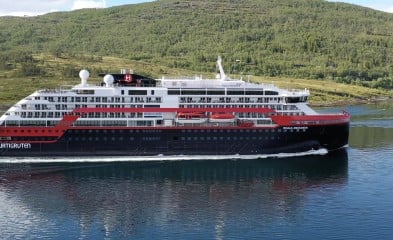 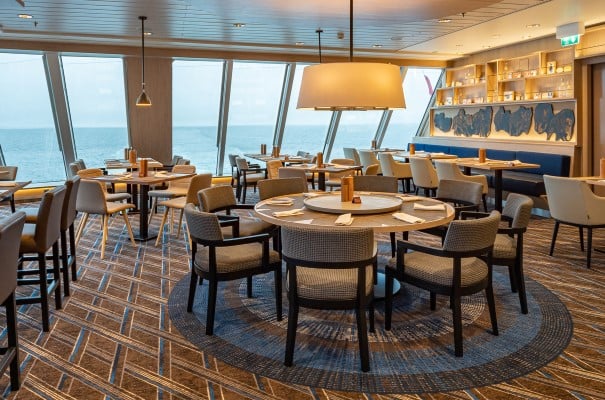