Covid-19: Important information about your booking and upcoming sailings
Updating your booking

Europe is many things to many people. Now you can experience the continent’s magnificent and diverse coast in ways that are hard to beat and impossible to forget.

Europe is well known to many, but some parts remain unknown even for experienced travellers. There are different ways of exploring Europe, each one with a unique touch. If you go by ship, you can explore the coast of the mainland or the islands of the southern part.

Explore the hidden treasures along Europe’s Atlantic coast and discover the smaller ports and colourful towns in countries like Portugal, Spain, France, Belgium and The Netherlands.

Another unique way to see Europe, is to discover its islands and southern Atlantic coast. Experience island gems such as the Canary Islands, the Azores and Madeira. These islands are famous for both their remoteness and beauty.

When travelling by ship, you are not limited to visiting one island or city. Instead, you get a rich variety of diverse history, volcanic islands, elegant port cities, charming towns and UNESCO World Heritage sites. Coastal access also means that you get off the beaten track and a different perspective.

Mainland Europe is at its best in late spring/early summer. The coast of Europe enjoys a mild climate due to the Atlantic Ocean’s warm Gulf Stream current. If you visit before the peak season of mid-summer, the crowds are smaller and temperatures are pleasant.

The islands in southern Europe are in full bloom and the scenic landscapes are at their absolute finest during spring. Tourists tend to visit during winter and summer, yet spring offers the same great weather as the peak seasons but without the crowds.

What to expect on a cruise to Europe

You can enjoy visiting big cities, charming towns and beautiful islands in Europe. Many of the destinations can be explored by foot. No matter your activity level or interests, you’ll find something that suits you so you can discover the European coast in the best possible way.

Learn about history as you visit ancient fortresses, castles, cathedrals and monasteries. Stroll through historical towns and relive ancient times as you set foot in places from the ‘Old World’.

Get close to local culture and unforgettable UNESCO sites. Learn about the history and processes of wine making, and sample products at local markets. Spend some time in gardens and museums, or just enjoy life at a quiet café.

See more of each destination on scenic mountain walks and cycling trips. Test your comfort zone during paragliding and kayaking. If you want to get extra close to nature and wildlife, try swimming with dolphins or go whale watching.

Places to see and things to do along the European coast

Be inspired by the many incredible destinations accessible by ship. All elements combine to create a truly unique voyage of discovery, with different natural and cultural experiences waiting to be explored and enjoyed.

The capital of Portugal has a fascinating history and it’s well worth spending some time there. In fact, food alone is a reason. The city is full of great restaurants from Michelin star food temples to casual eateries – and the food is top notch no matter what you choose.

Lisbon is said to be Europe’s second oldest capital and much of its Old World charm is intact. The neighborhood of Alcântara is a good place to visit to experience the city’s intact ‘Old World’ charm. In the Belém district the 16th-century monastery Mosteiro dos Jerónimos is worth a visit. São Jorge Castle stands majestically above Lisbon and is a must see.

Historic Gijon is known for fine cheeses and cider. The Old Quarter boasts a baroque palace, beautiful churches and interesting museums. Enjoy a hike to Santa Catalina for spectacular views or a stroll in the ancient village of Cimavilla. 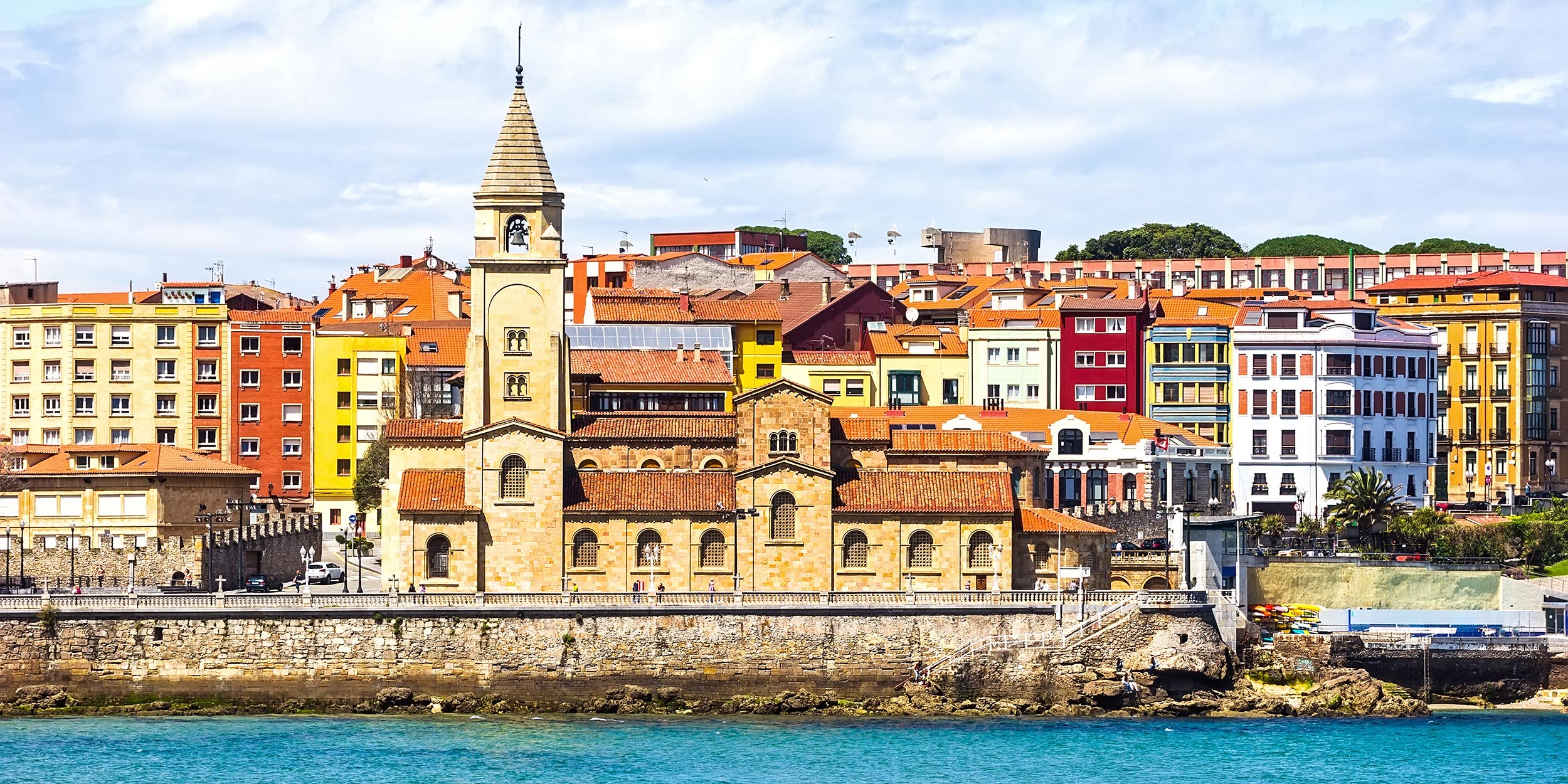 St Malo in Brittany is full of history. It has been a prized fortification since the 1st century BC and was founded by the Gauls. The Romans conquered the town, before the Saxon took over after the fall of the Roman Empire. Later it became the home of French privateers - and occasional pirates. 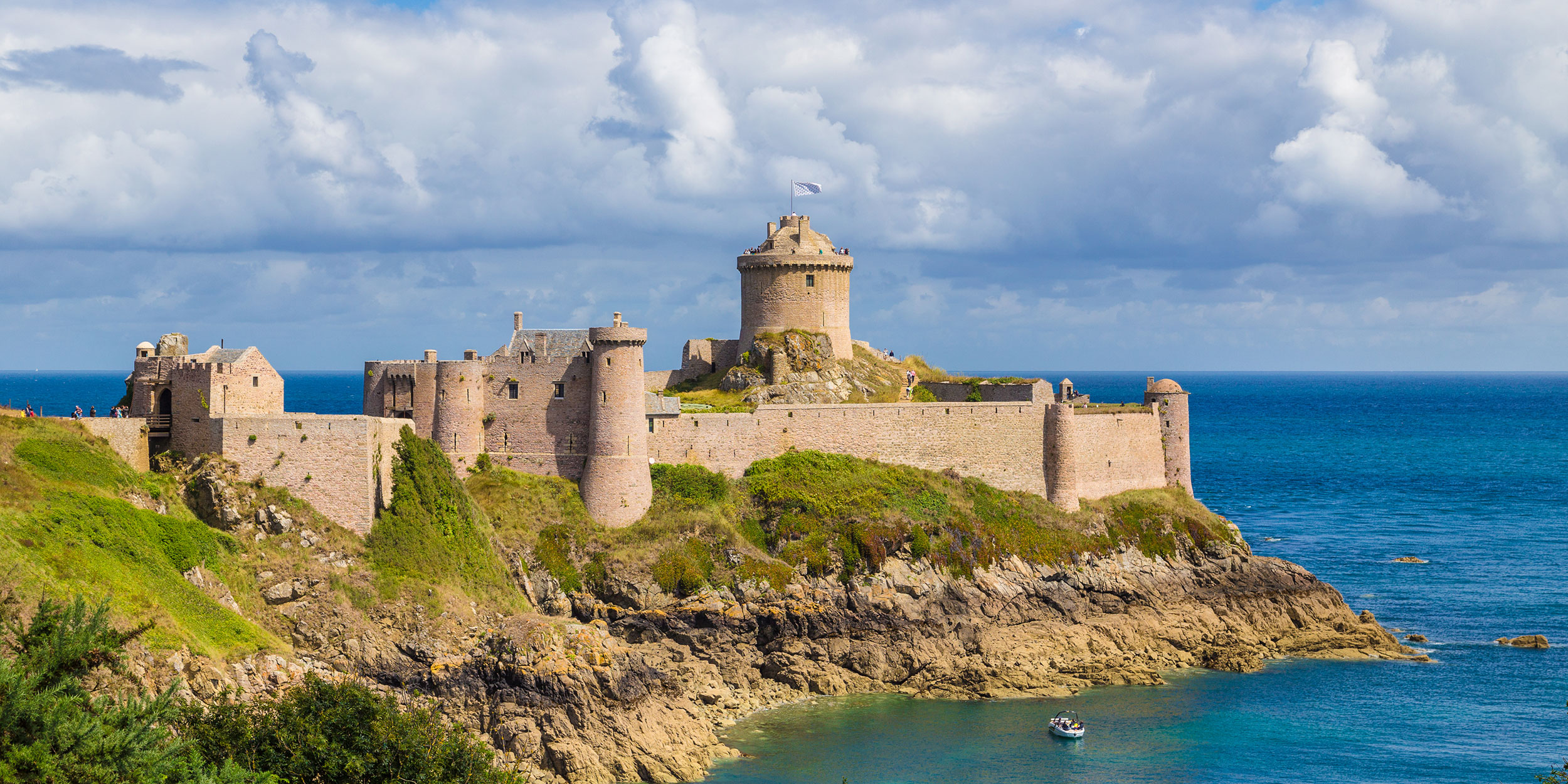 The Old City is a UNESCO World Heritage Site with 350 monuments and churches surrounded by a landscape of castles and vineyards. The city offer plenty of opportunities to learn about the history and processes of wine making, and a good chance to sample the local products. Some of the world’s best and most expensive wines are made here. 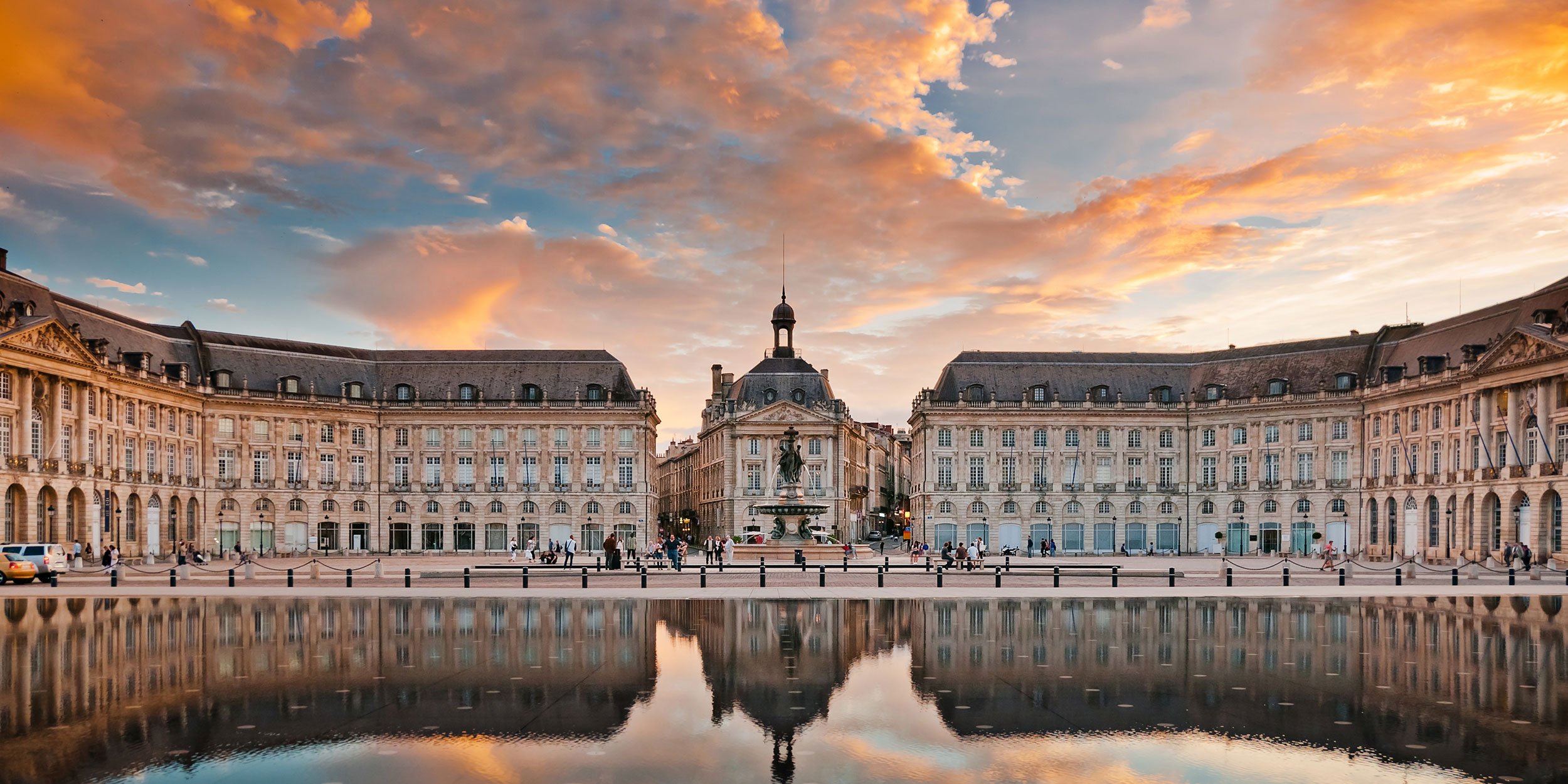 Two thousand years of history enrich this lovely town, ranging from ornate Romanesque churches to the neoclassical Stock Exchange building. This second largest city in Portugal has one of Europe’s oldest city centers which also is a UNESCO World Heritage Site. 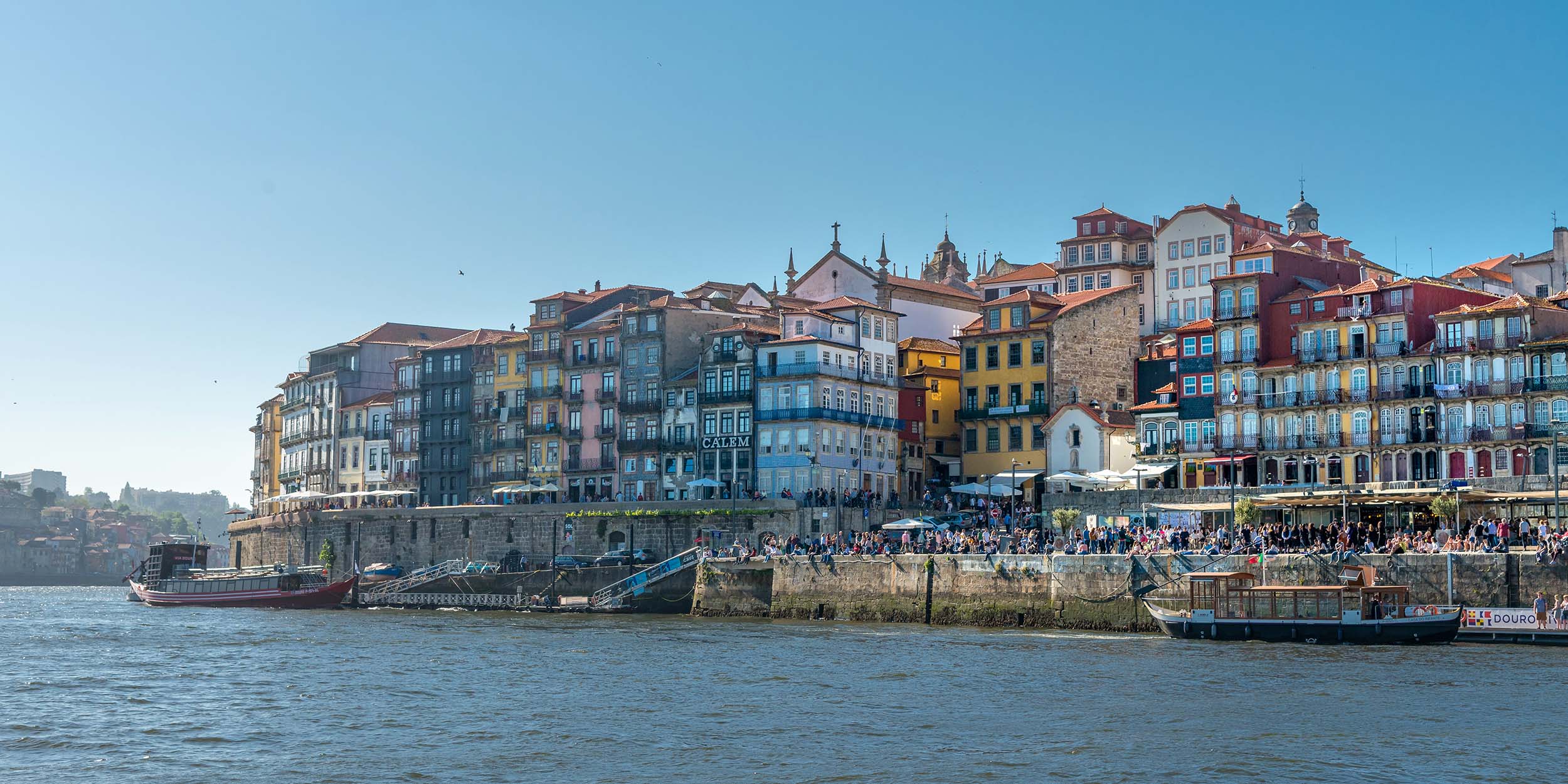 Situated on the island Iiha Terceira, Angra de Herosimo is one of the three capital cities of the Azores. The town is a UNESCO site because of its historical significance and an outstanding example of a site that permitted exchange between civilizations. 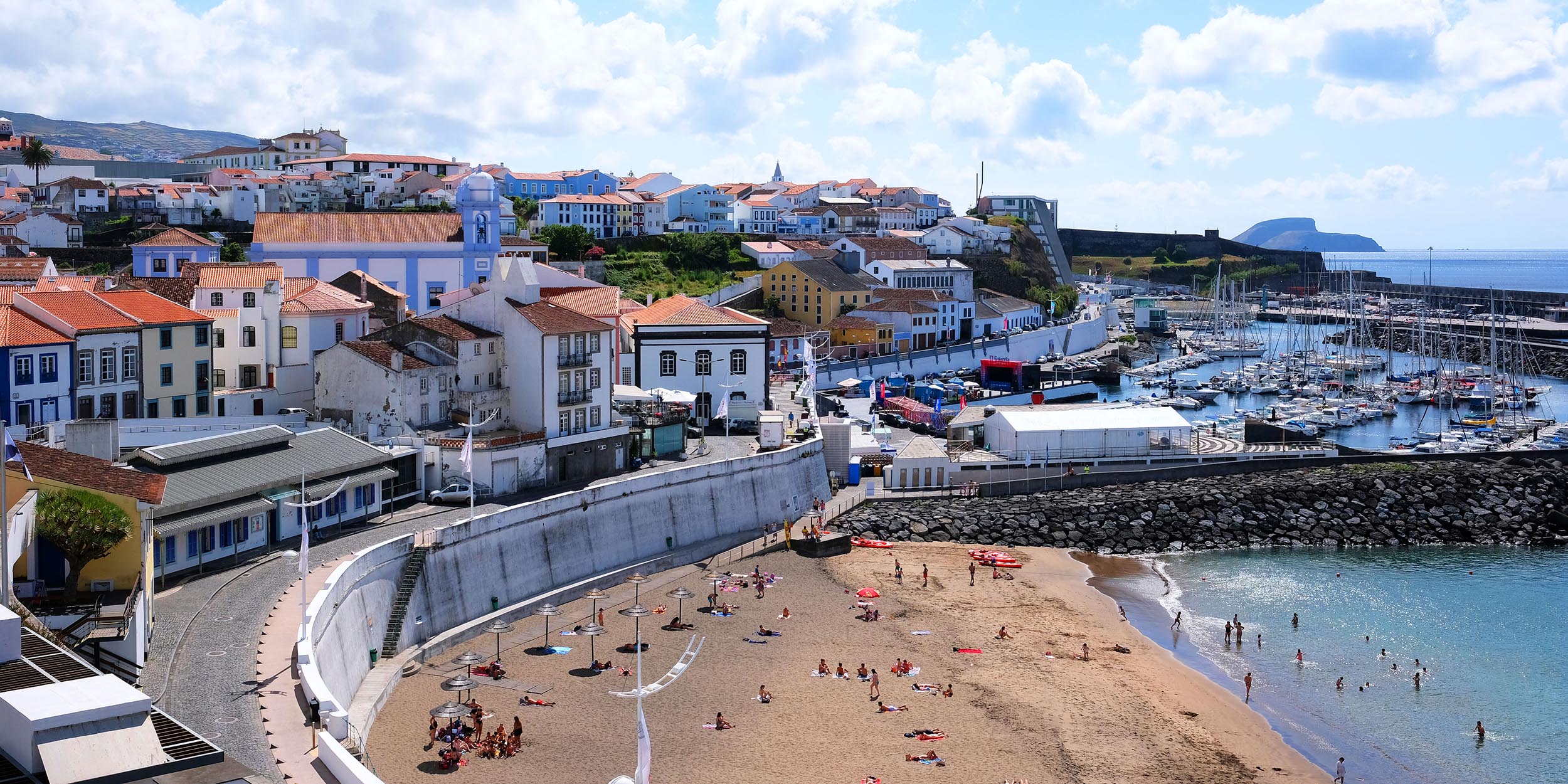 Madeira is a beautiful island with pleasant summer climate year-round. The island is virtually one huge botanical garden. Funchal, one of Europe’s most picturesque and cleanest capitals, is beautifully placed between the blue Atlantic Ocean and dramatic mountains. Madeira offers city or mountain walks, swimming with dolphins, whale watching, and paragliding for the brave.

Just northeast of Madeira you find Porto Santo. The island is known for spectacular unspoiled landscapes with nine km of fine golden sandy beaches. It’s claimed that the sand here has therapeutic properties. The island’s only city, Vila Baleira, can tell stories and legends of the distant and recent past.

You can visit the Christopher Columbus Museum on Porto Santo and get to know the house in which he once lived. The beauty of the landscape invites for walking the paths or cycling the island’s trails. 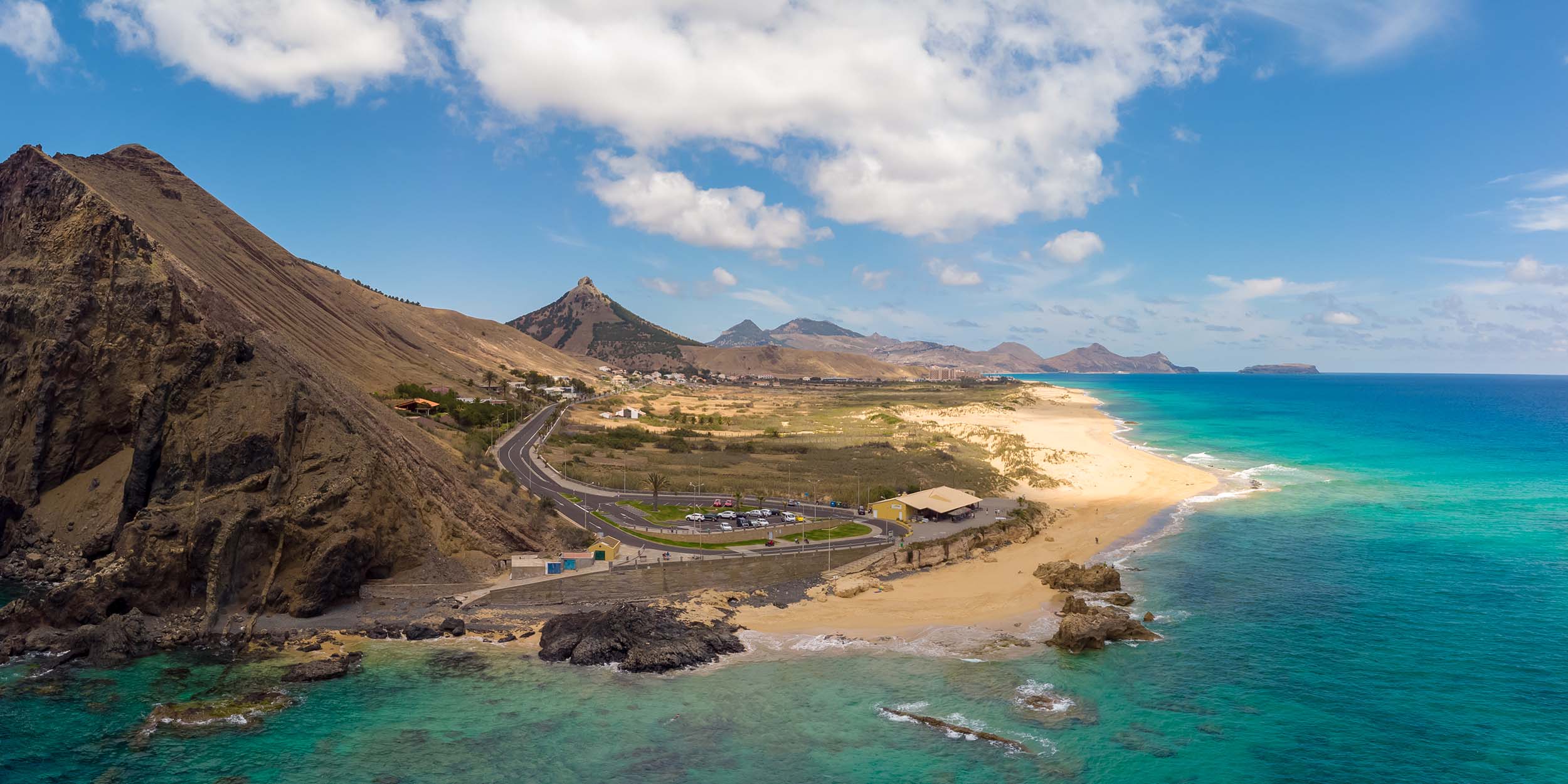 La Palma lies in the west of the Canary Islands. Like all the other islands in the archipelago, it’s formed by a volcano and the crater is clearly visible. Santa Cruz de la Palma is the capital of the island and is a charming town with cobbled streets and buildings in all colours imaginable. It was once one of the most important ports in the Spanish empire. 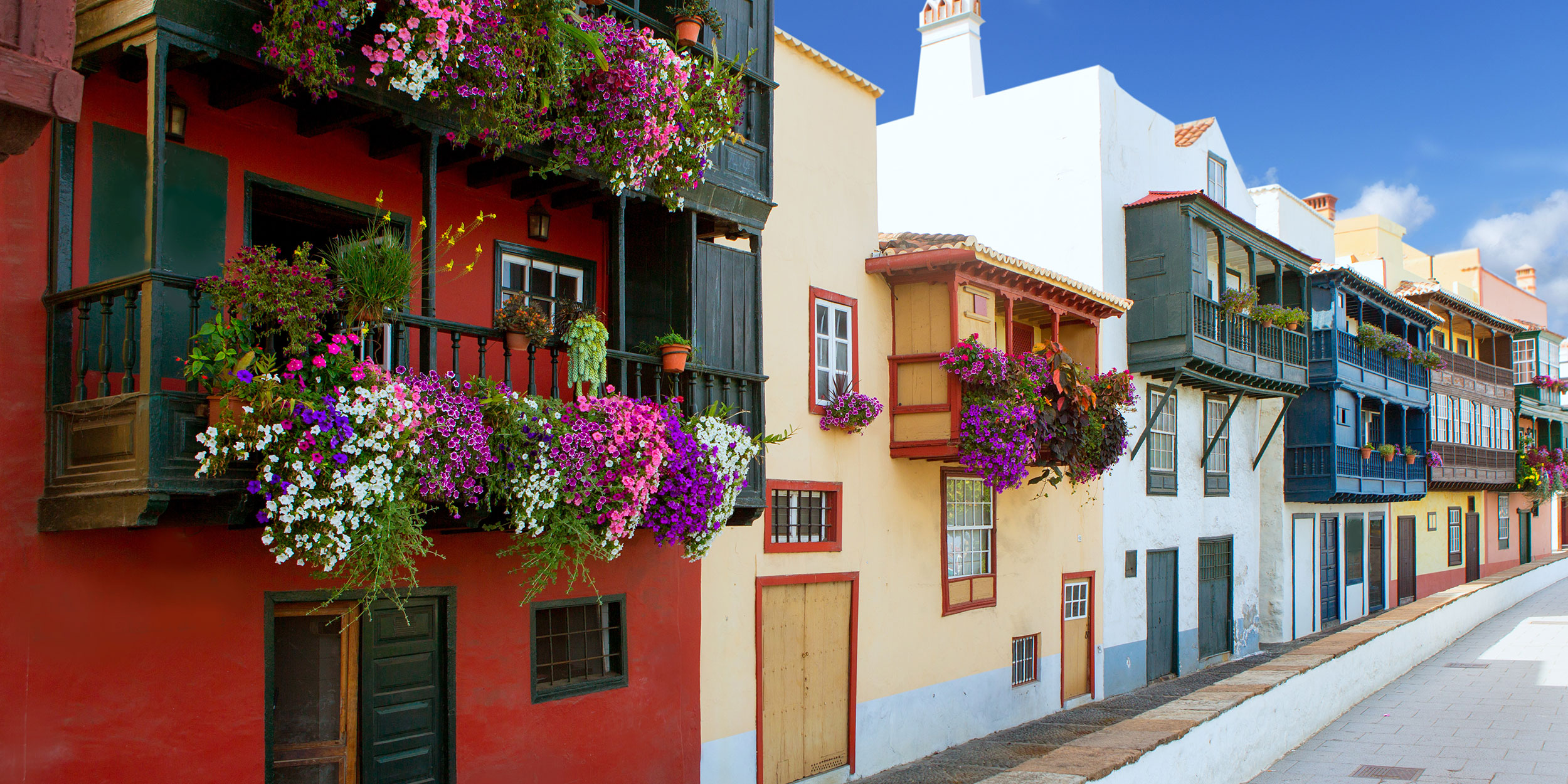 Far out in the Atlantic lies the volcanic archipelago of the Azores, almost as a world of itself. Being at the junction of the Eurasian, North American and African tectonic plates, it’s a geological hotspot. The islands’ beauty is unique and the salty, clean winds serves as a free facial.

Horta lies on the island Ilha do Faial in the western part of the archipelago. The city is characterized by pastel painted buildings creeping up the hills. The city has the busiest marina in the Azores, and they practice a curious tradition where each ship visiting should leave a mark in form of a painting. This, according to superstition, to guarantee a safe passage. You will soon discover that there are such drawings on any surface imaginable.

Ilha da Flores is famous for its many flowers, as the name suggests. This lush, green island has deep valleys and high peaks. The capital Ponta Delgada is a charming town with narrow streets and cosy restaurants.

There are plenty of activities to do in the Azores. You can enjoy whale watching, swim with dolphins, and dive with manta rays, plus canyoning and kayaking. You can visit powerful fortresses, get to know history by the art treasures, visit cathedrals and castles or stroll through historical centres. 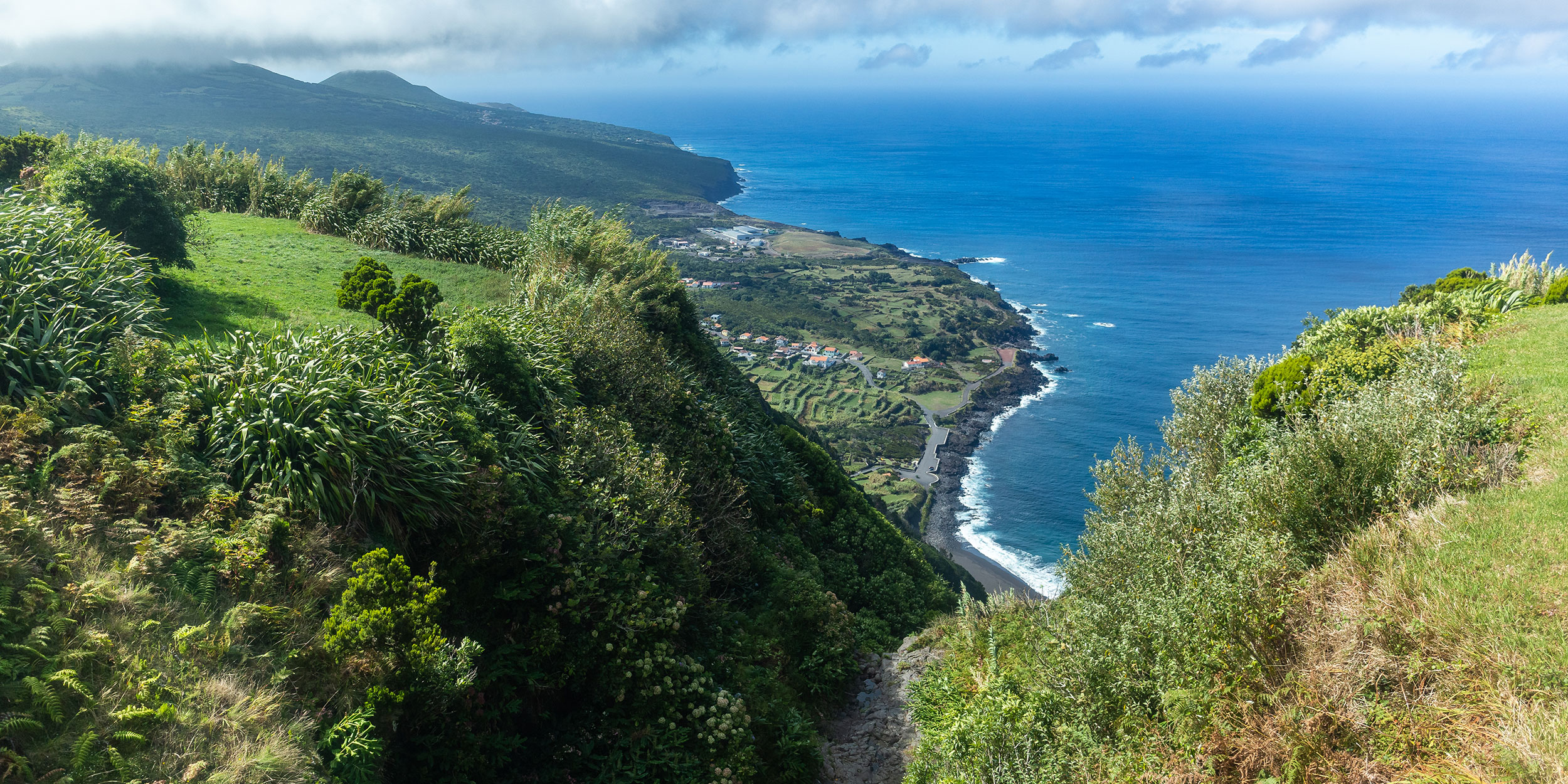