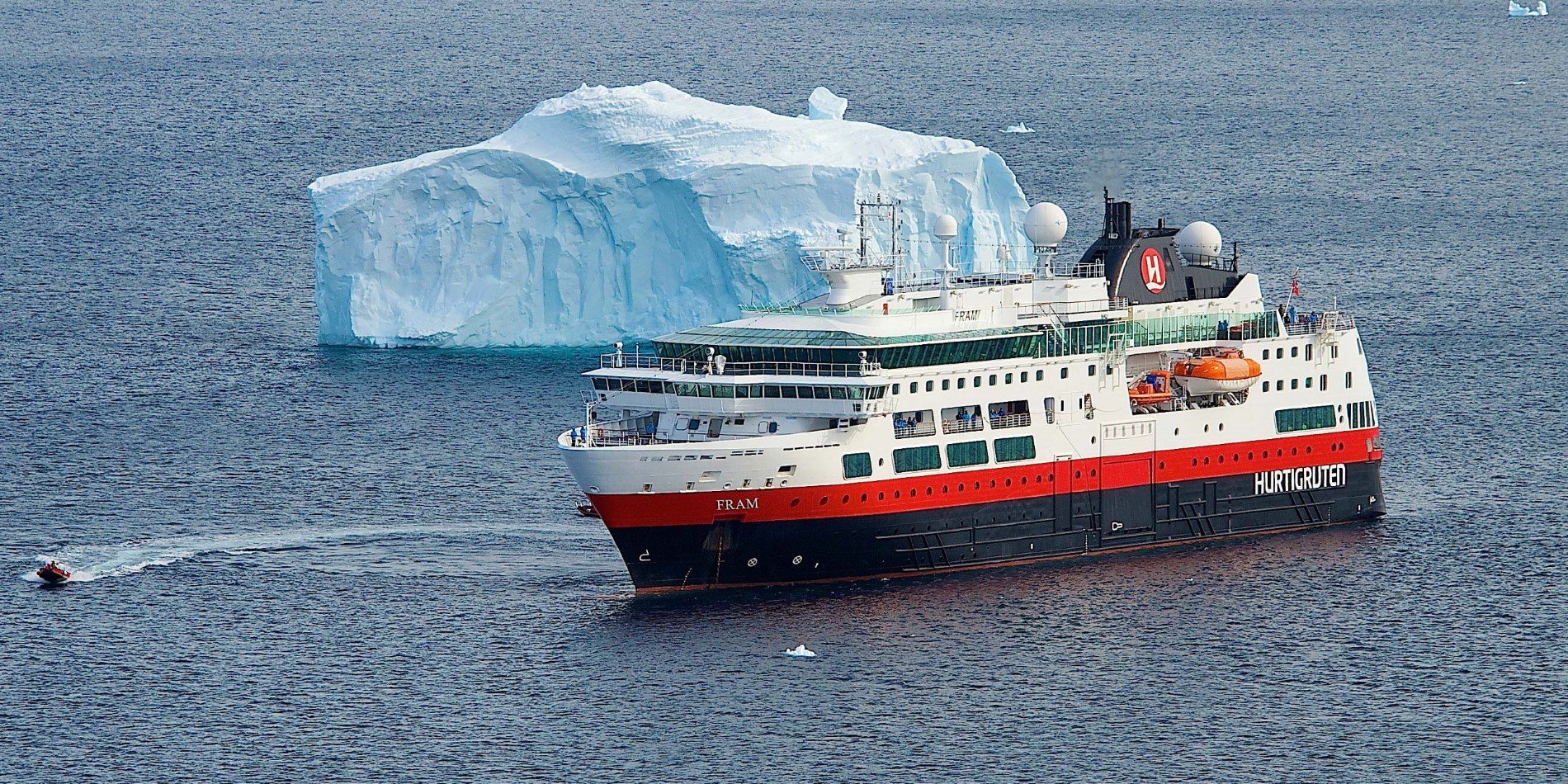 The most voluminous current in the world. Created about 40 million years ago. A mythological place that very few people have experienced. From our ship you can see it with your own eyes.

See our expedition cruises to Antarctica

Between Cape Horn and the South Shetland Island lies an open water body called The Drake Passage. It was created when the connection between South America and the Antarctic peninsula broke millions of years ago. From that point in time, and ever since, an enormous amount of water has been funnelled through The Drake Passage from the west Pacific Ocean and into the Scotia Sea in the east.

The Drake Passage is as mythological as the man who first discovered it, the famous Sir Francis Drake. That was in 1578, but some claim that the Spanish navigator Franciso de Hoces saw it even earlier, in 1525, and that’s why The Drake Passage is referred to as Mar de Hoces in Spanish. The first reported crossing was made by a Flemish expedition led by Willem Schouten in 1616.

Who came first is not as important as the fact that you now have the opportunity to witness this dramatic stretch of water with your own eyes. Imagine this: No matter what name it has, almost no one has seen or experienced the exact place that allows a current to flow around the whole globe, connecting all southern oceans with as much as 150 million cubic metres of water every second.

There is no other way. If you want to visit the Antarctic Peninsula by ship you have to cross the Drake Passage. Ships need 1 ½ to 2 days on the journey, depending on the weather conditions. It can be terrible, but it can also be very calm. Usually it’s somewhere in between, and then there are perfect conditions for amazing sea bird watching.

When crossing The Drake Passage you should be out on the decks as much as possible. After about one day on your way south, you will feel a distinct change in temperatures. Suddenly it drops about 4-8 °C, and in that very moment you can be sure that you have crossed the Antarctic Convergence, an area where the cold Antarctic surface water meets the warmer Sub-Antarctic water – the accepted boundary to Antarctica.

Suddenly it becomes obvious why you brought a cap, a scarf, gloves and warm sweaters.

Welcome to the Last Continent!

See all our Antarctica voyages