– Adventure to the end of the Earth 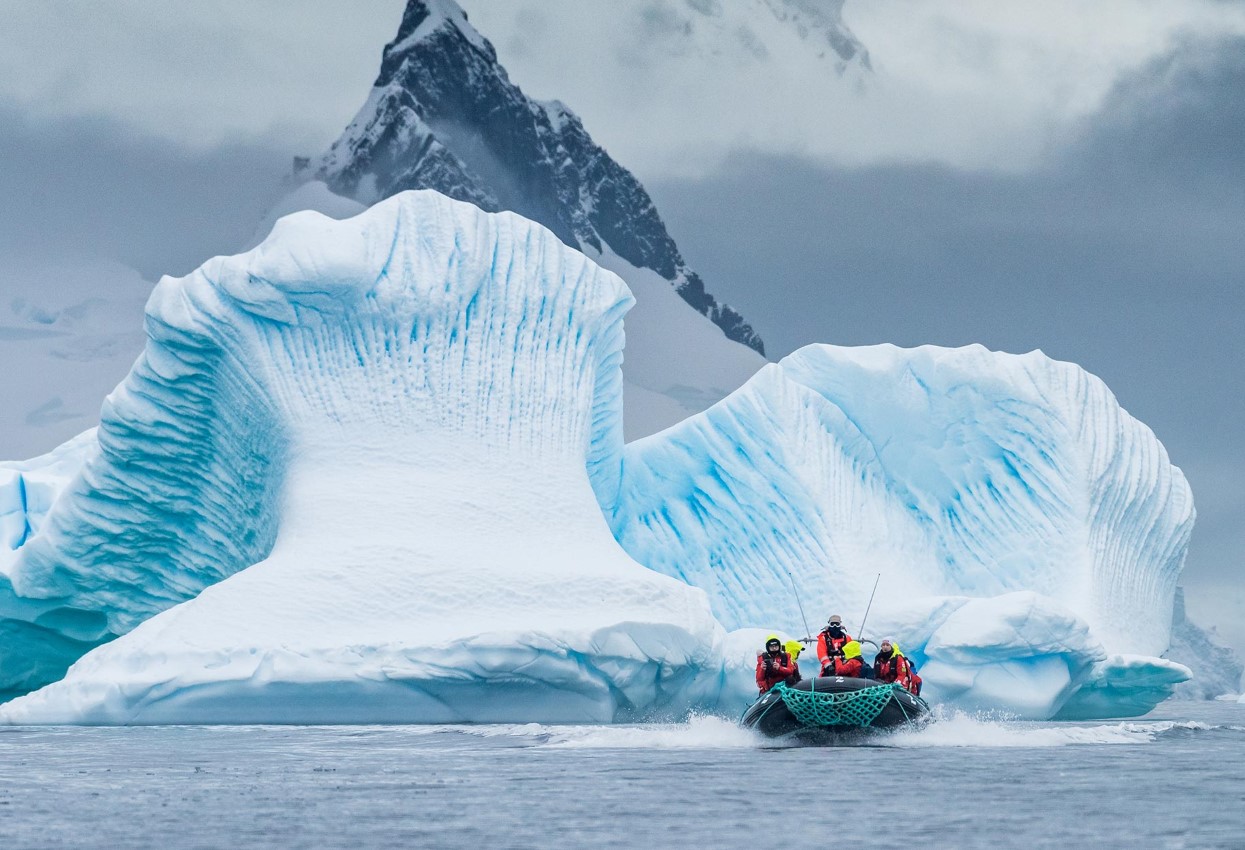 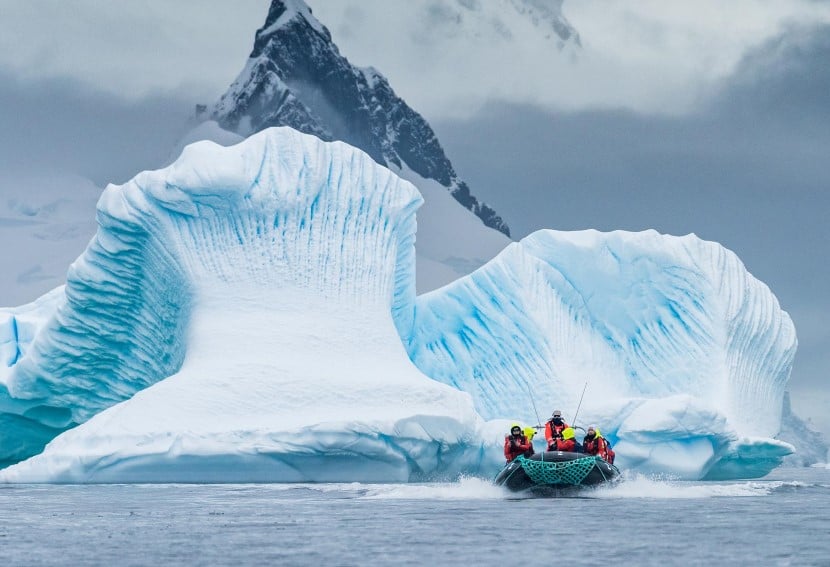 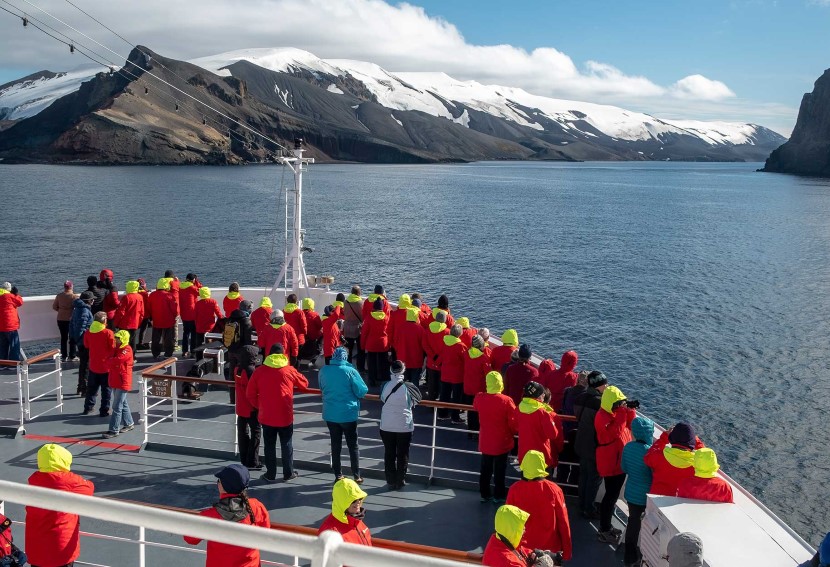 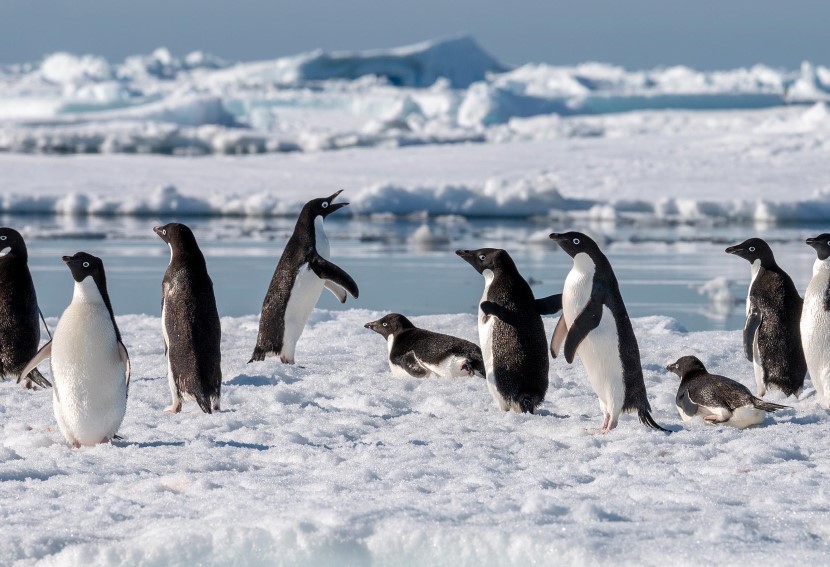 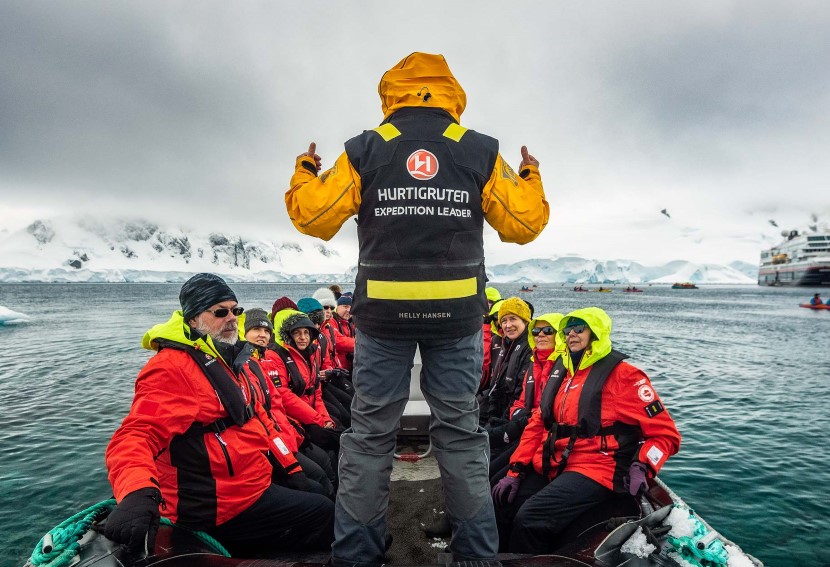 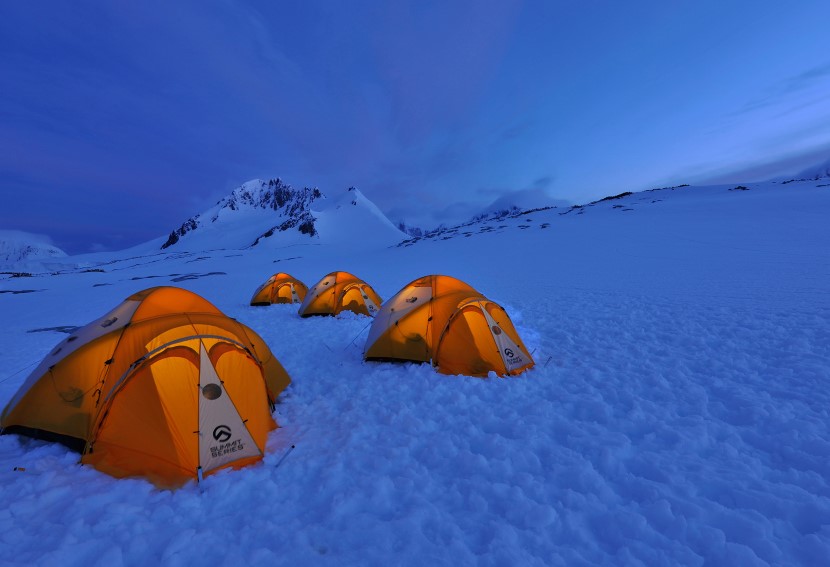 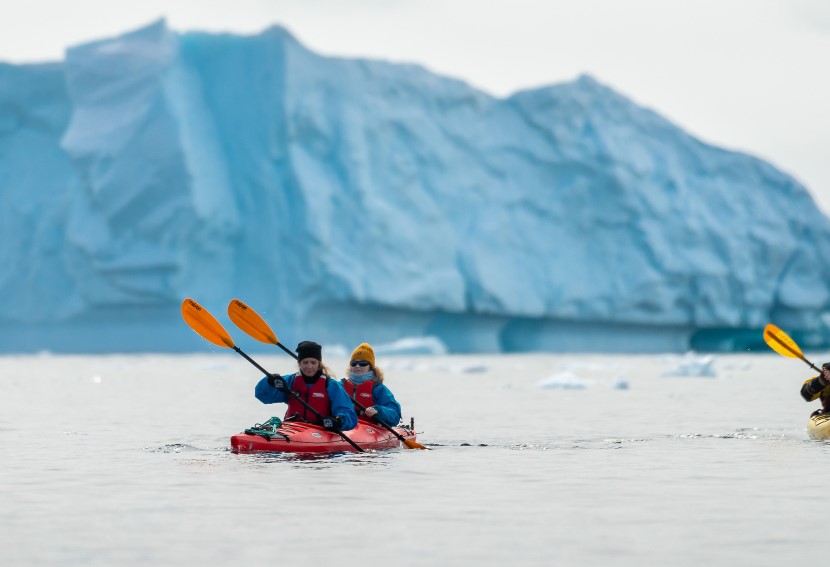 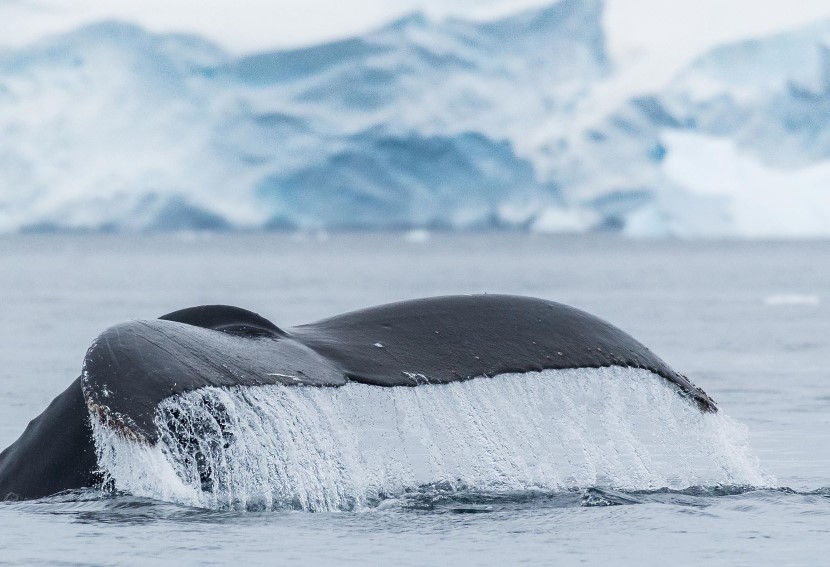 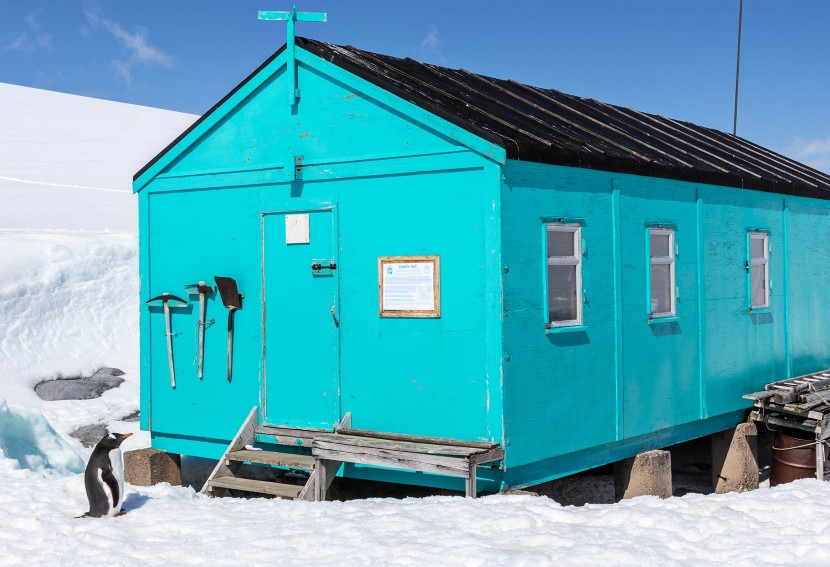 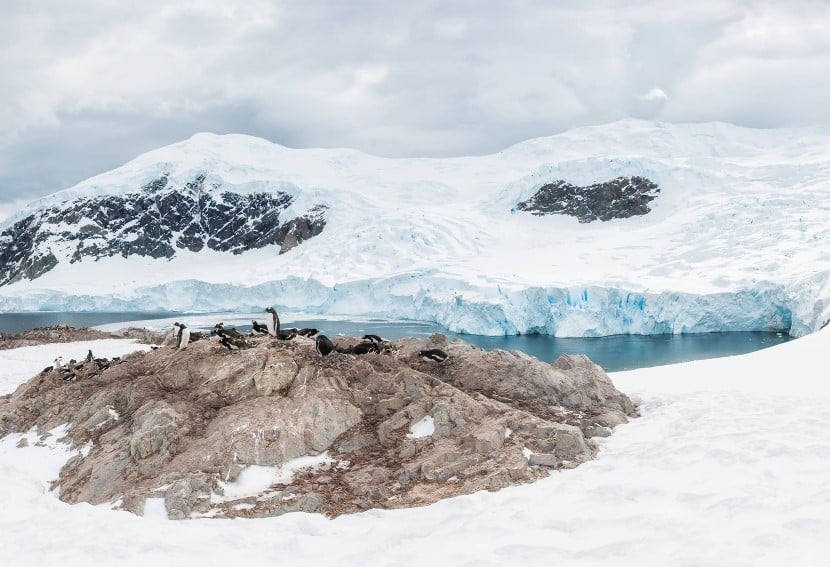 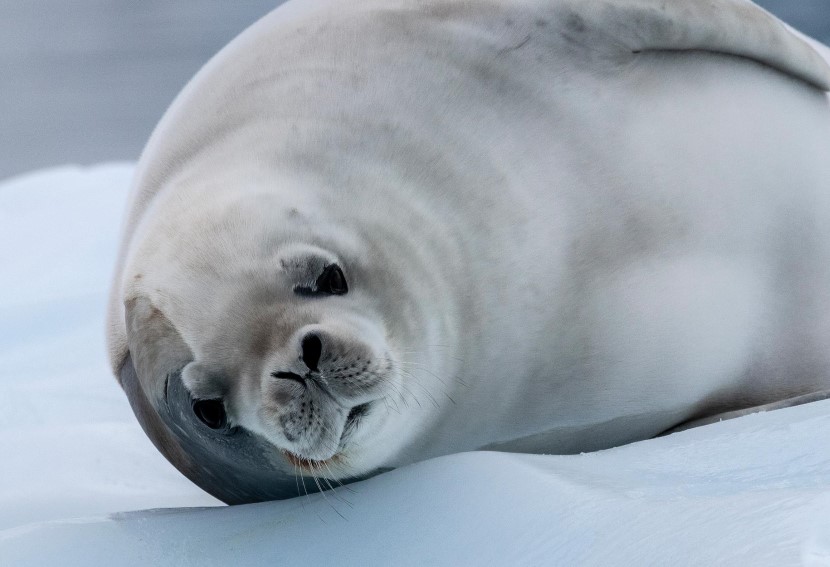 Want to go somewhere else?

The world's most unique destinations are waiting for you.

Discover some of the possible landing sites you may visit on an expedition cruise to Antarctica.

Discover some of the possible landing sites you may visit on an expedition cruise to Antarctica.

Sail with the experts

– Your expedition team in Antarctica 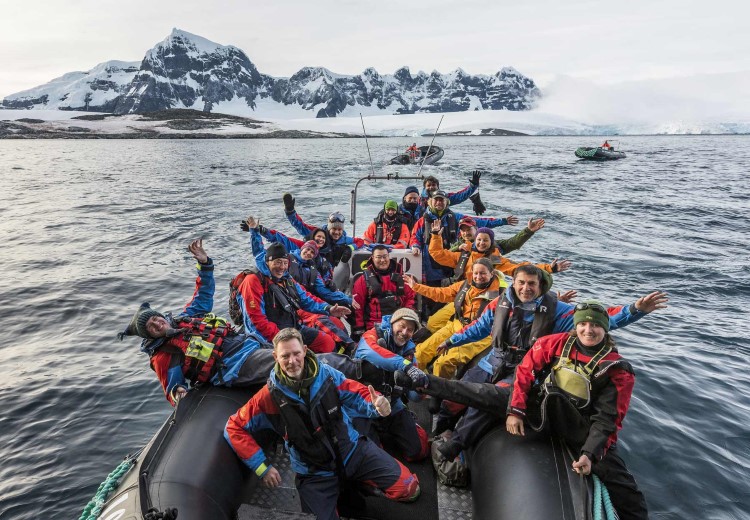 Our experts are here to safeguard both explorers and the pristine environment. They serve as your invaluable hosts throughout your expedition cruise.

During your discovery of the great continent of Antarctica, your Expedition Team will lead the way on landings and small boat cruises, as well as optional kayaking and camping opportunities if conditions allow. 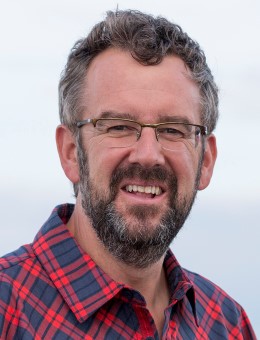 “I am really excited to share knowledge with our guests about the unforgettable nature and beauty that we encounter in Antarctica – like whales feeding, penguins porpoising, and amazing scenery.” 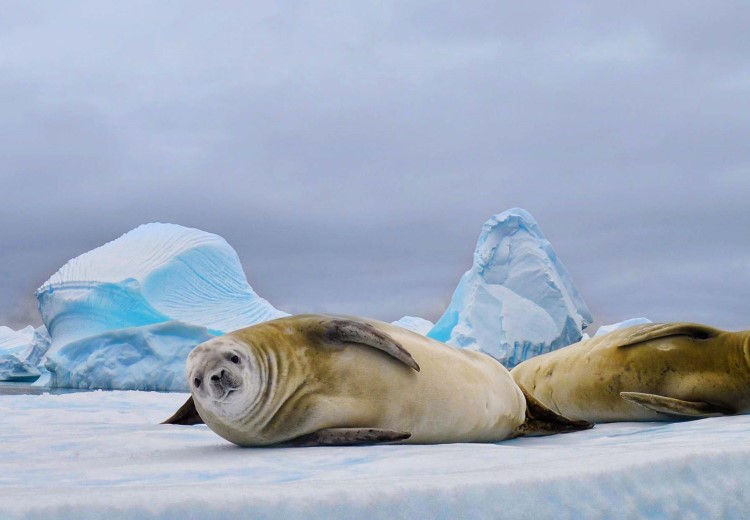 There isn't much life in the Antarctic. While the landscape may seem somewhat desolate to the untrained observer, it is actually one of the most interesting places on earth. Apart from a few herbivorous Antarctic creatures, all animals on the southernmost continent are predators.

There are four types of seals that live in the waters surrounding Antarctica: leopard, crabeater, Weddell, and southern elephant. All seals are fairly slow predators that hunt by waiting in places their prey is likely to appear. Most of them are unlikely to pay humans much mind at all—except for the leopard seal.

This seal, named for its characteristic spots, has been known to become aggressive with humans in small boats. They're fierce predators and are perfectly happy to eat anything. Although they don't attack humans often, it's best to give leopard seals a wide berth. 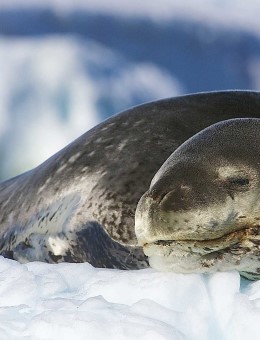 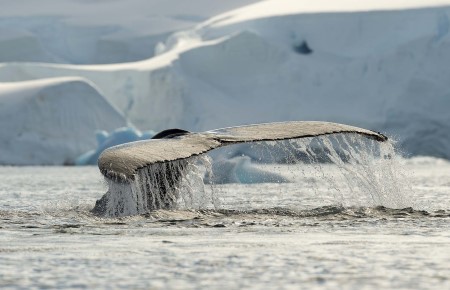 During the summer, Antarctic waters are full of many different types of whales looking to eat fish, squid, penguins and plankton. Killers whales are one of the species travelers might be able to spot on their trip. These are the most aggressive and ambitious hunters, as their sights are set on seals, sea birds and other whales. They're perfectly capable of taking down creatures that are much larger than they are, provided they hunt in groups.

The world's favorite awkward Antarctic creature, penguins mostly eat krill and very small fish. They spend most of their time in the water, but usually come on land to mate and raise their chicks.

Although Antarctic penguins don't think of humans as a threat or a meal, it's still best to exercise caution when around them. They're not shy around people, and may come right up to you - still, they can and do bite, so it's wise to treat them the way you would any other wild animal.